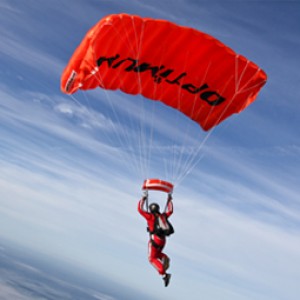 Performance Designs has built over 35,000 PD reserves, which has a well-earned reputation as a safe, strong reserve that opens, flies and lands very well. The new Optimum builds upon that great track record. It not only exceeds the stringent standards of TSO C23d and packs far smaller than any other reserve available, but it also flies and lands far more like a main parachute. It has the most powerful flare, by a wide margin, of any reserve we have ever tried.

The Optimum Reserve is a rectangular 7-Cell canopy available in sizes ranging from 99 to 218 square feet. It is made from a new low permeability, low bulk fabric available exclusively from Performance Designs. Weve combined this fabric with special aerodynamics and extensive reinforcing to create great strength, better performance, and a smaller pack volume for a given size. The Optimum has been successfully test-dropped at weights and speeds considerably higher than those required for FAA certification according to TSO C23d, the highest standard to date.

When describing the performance characteristics of a particular canopy, it is important to consider a persons frame of reference. Your impression of your reserves performance will be influenced by the size and type of main canopy you normally jump, and by other canopies that you have jumped in the past. Remember that a main and reserve may have very different flight characteristics, especially if they are significantly different in size.

There are also many additional factors to consider when choosing a reserve parachute, since it is a canopy you will likely be using only in an emergency. Many of these items are covered in the PD Reserve Flight Characteristics document, and are not repeated here. We suggest you read that document entirely, as well as the PD Reserve Owner's Manual for additional safety information.

This canopy is only available in Orange 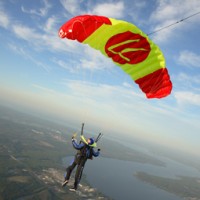 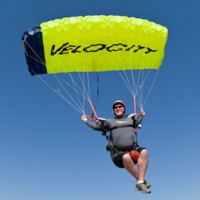 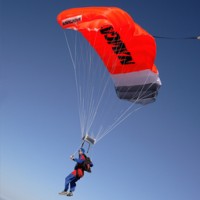 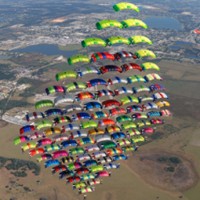 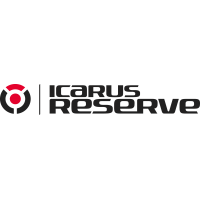 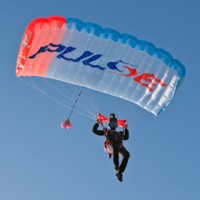 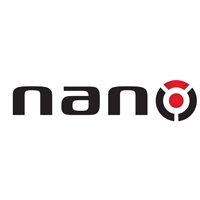 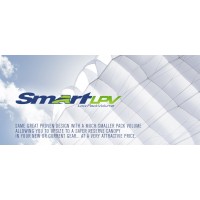 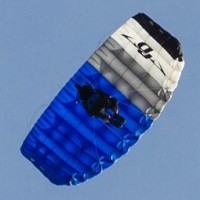 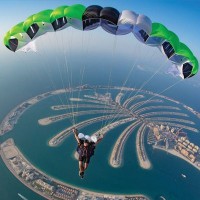